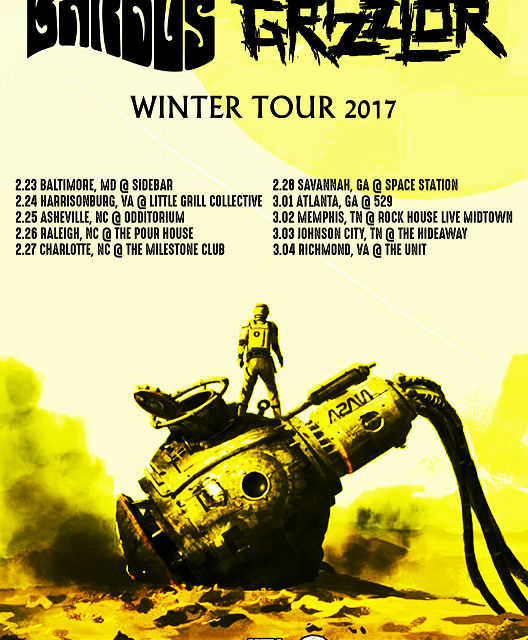 New Haven, CT Noise Rock power trio, Grizzlor (Hex Records), have teamed up with Philly’s Noise Rock Sludgers and sonic pals, Bardus (Solar Flare Records), for a 10 day winter southeastern US tour.
These are the dates:
2/23/17 Baltimore, MD @ Sidebar
2/24/17 Harrisonburg, VA @ Little Grill Collective
2/25/17 Asheville, NC @ Odditorium
2/26/17 Raleigh, NC @ The Pour House
2/27/17 Charlotte, NC @ The Milestone Club
2/28/17 Savannah, GA @ Space Station
3/01/17 Atlanta, GA @ 529
3/02/17 Memphis, TN @ Rock House Live Midtown
3/03/17 Johnson City, TN @ The Hideaway
3/04/17 Richmond, VA @ The Unit
Grizzlor:
Grizzlor is an American noise rock trio from New Haven, Connecticut, formed in 2014, known for their fuzzed out, angular riffs and abrasive vocals. Having been equated to the “chaotic and sloppy nastiness” that is reminiscent of early AmRep bands, Grizzlor have been deemed “what the Melvins would sound like if they were three times faster with a tenth of the attention span.” 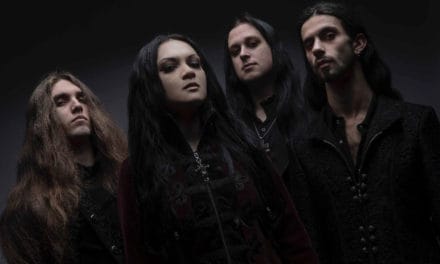 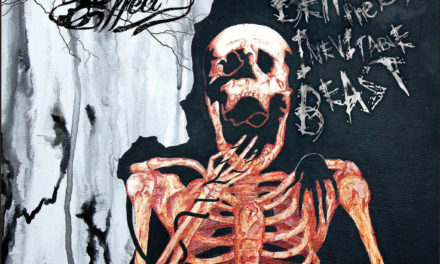 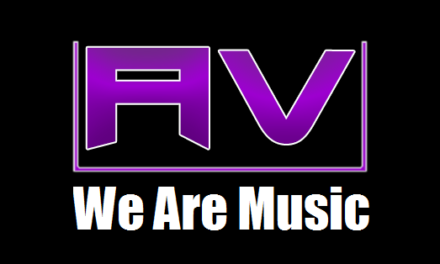 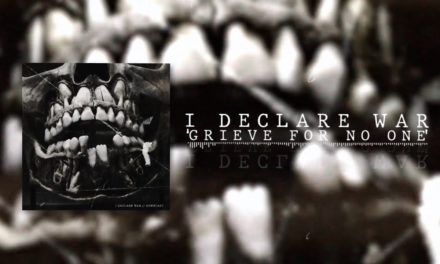 I Declare War Releases New Single, “Grieve For No One”