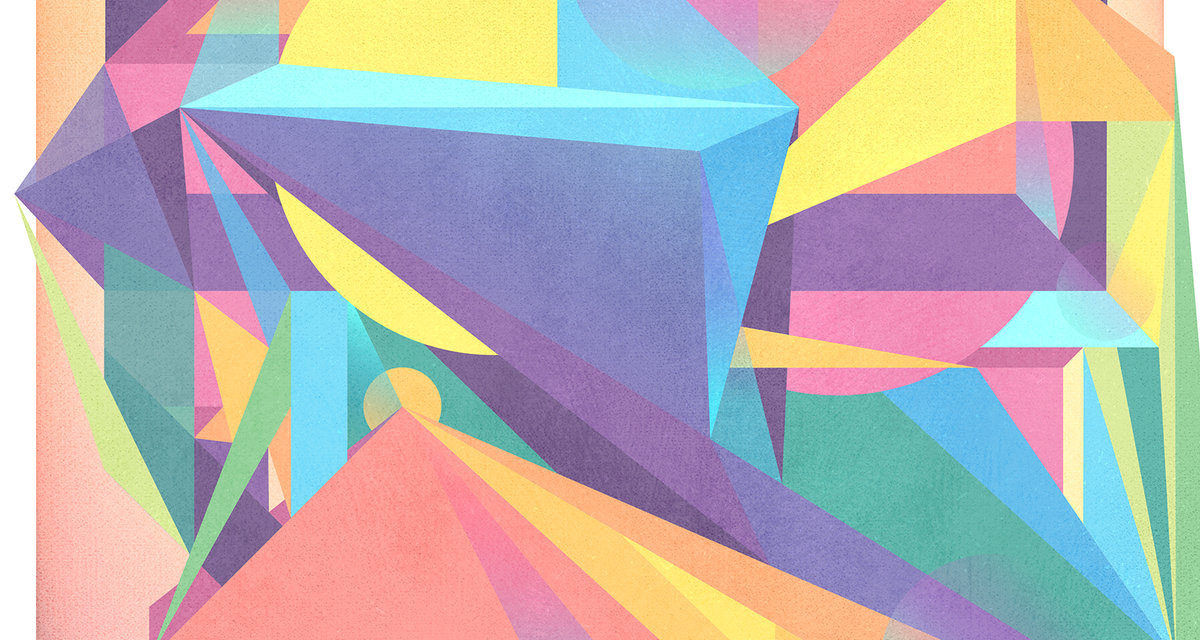 Progressive metal band Intervals has released a video for the song “Libra”. It comes from the album “The Shape of Colour” out now.

Intervals formed in Toronto, Ontario, Canada in 2011. They became purely an instrumental band in late 2013. They’ve released two EPs and one studio album to date. 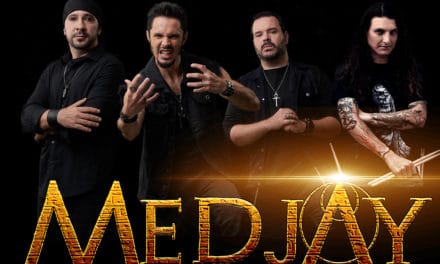