Legendary guitarist Zakk Wylde has released a video for the song “Lost Prayer”. It comes from the album “Book Of Shadows II” out now via eOne Music.

Zakk Wylde was born in Bayonne, New Jersey in 1967. He is best known as the former guitarist for Ozzy Osbourne, and founder of the heavy metal band Black Label Society. His signature bulls-eye design appears on many of his guitars and is widely recognized. he has only released two solo studio album to date. 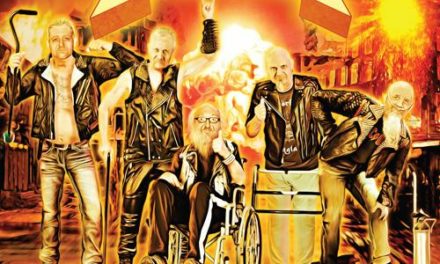 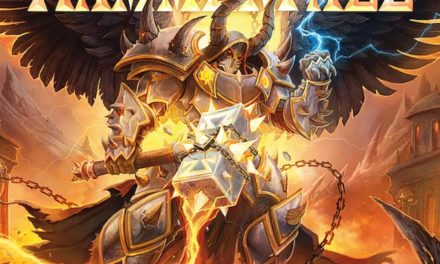 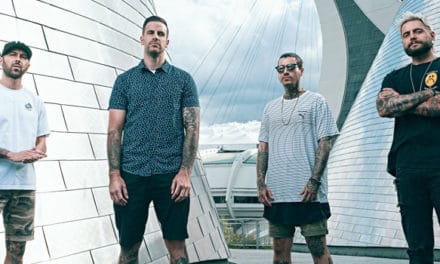