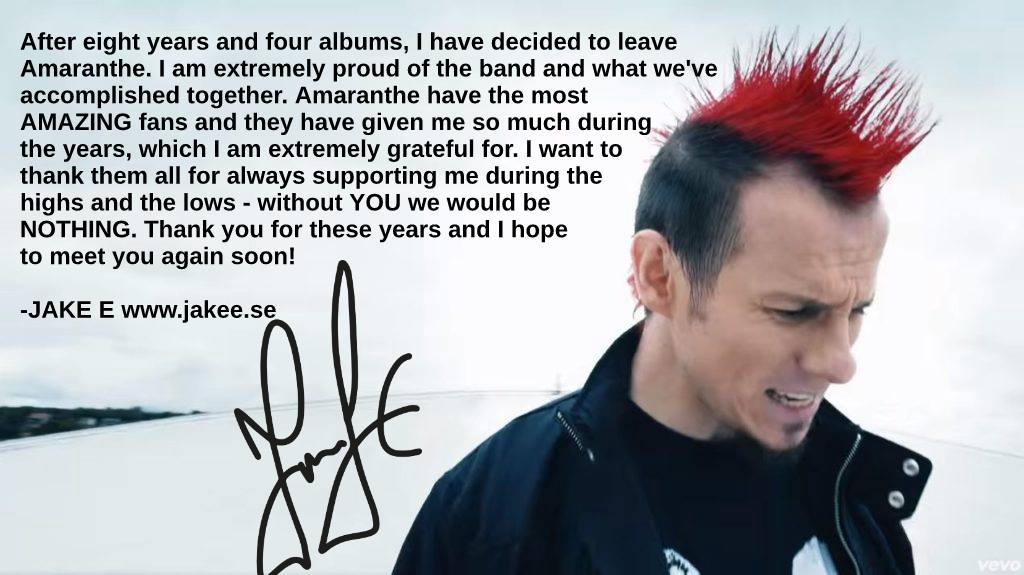 His statement:
“After eight years and four albums, I have decided to leave
Amaranthe. I am extremely proud of the band and what we’ve
accomplished together. Amaranthe have the most
AMAZING fans and they have given me so much during
the years, which I am extremely grateful for. I want to
thank them all for always supporting me during the
highs and the lows – without YOU we would be
NOTHING. Thank you for these years and I hope
to meet you again soon! Much sooner than later there will be great news coming! 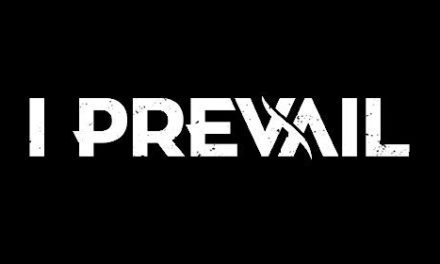 I Prevail released a video for “Already Dead” 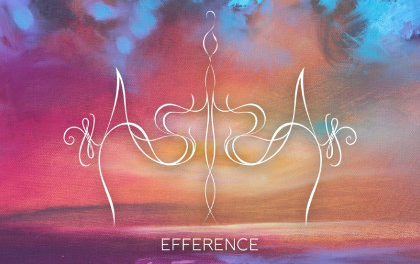 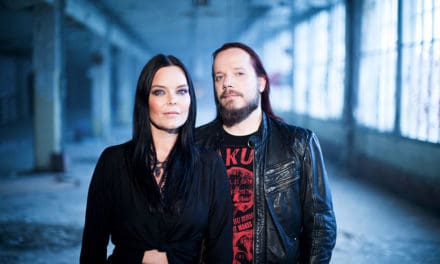 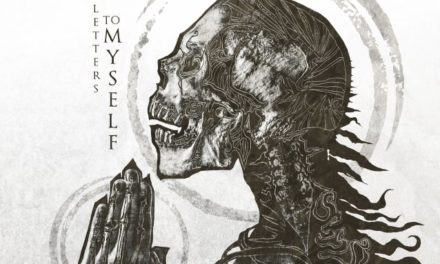