Metal band Sinner has released a video for the song ‘Tequila Suicide’. It comes from the album of the same name out March 31 via AFM Records.

Sinner formed in Stuttgart, Germany in 1982. They were part of the German heavy/speed/power metal scene. They’ve released seventeen studio albums to date. 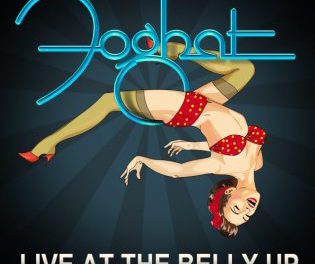 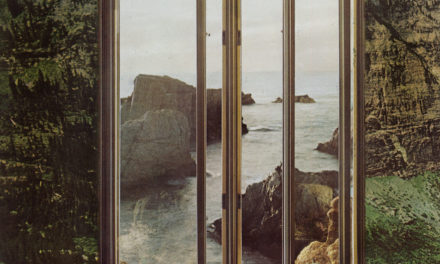 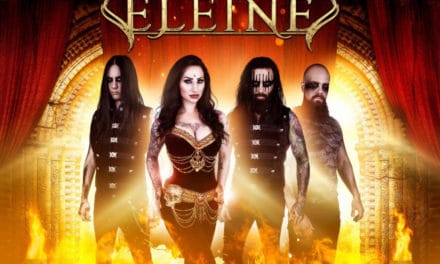