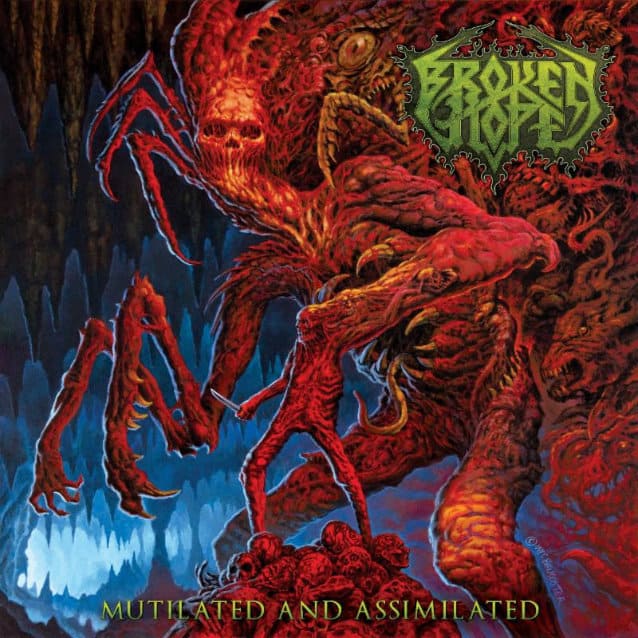 Death metal band Broken Hope has announced that they’ll be releasing ‘Mutilated and Assimilated’. The album is set to come out on June 23 via Century Media Records. 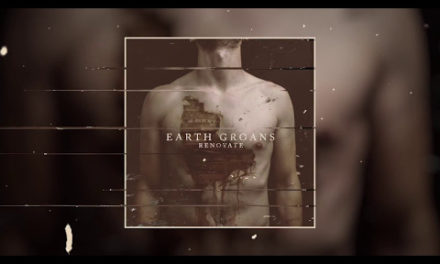 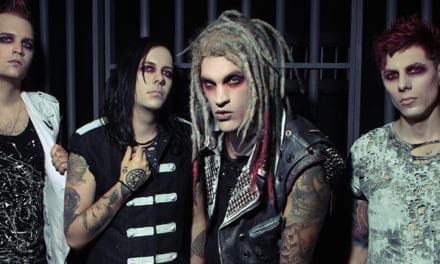 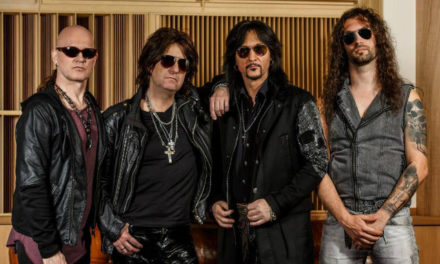 Kee Of Hearts Announces Its Formation