When you take dream pop, a subtle hint of indie rock, and give it some West Coast flavor, you’re bound to get some good results.

I never had the chance to see them perform while I lived there, but I paid attention to what I’d heard. There’s always plenty of pop and electronic music to go around, especially there. But this felt a little different. This had more substance.

If “Mantra” doesn’t take them places, I’d be insanely shocked. Life is Beautiful and Coachella should be coming to them offering higher slots within the next year or 2. Should.

Ashley’s got a naturally soothing yet emotion filled voice. It’s easy to actually listen to the words she’s saying, and you want to. The music provided by Andrew Zakher is extremely complementary. Almost Normal is a duo for a reason, and the reason is because it WORKS. Well.

There’s 7 songs on this EP, and while you want there to be more, it’s more than ok to listen to it over and over again.

It’s not that what they’re doing is anything particularly new; It’s just that it’s done so right. It’s very modern. It sounds like 2017. And it sounds like what should *actually* be on the radio.

I anxiously await more music from them, and if you do live in Vegas or visit often, I’d look them up and see if they’re playing a gig somewhere. 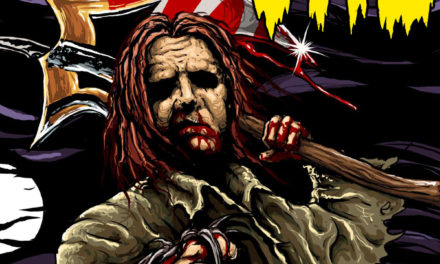 VHS release new video “From The Scrapyard To The Graveyard” 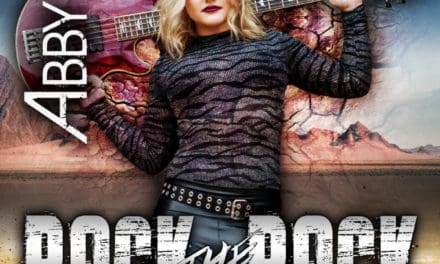 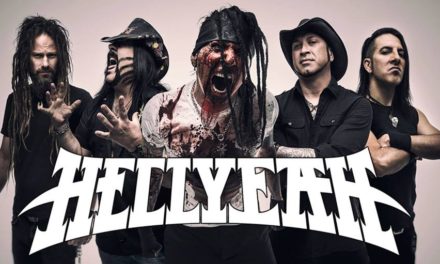 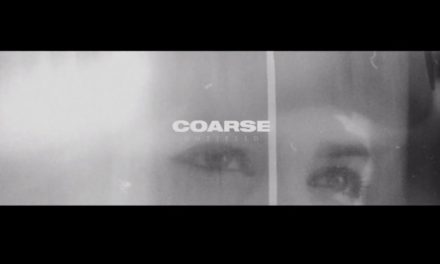