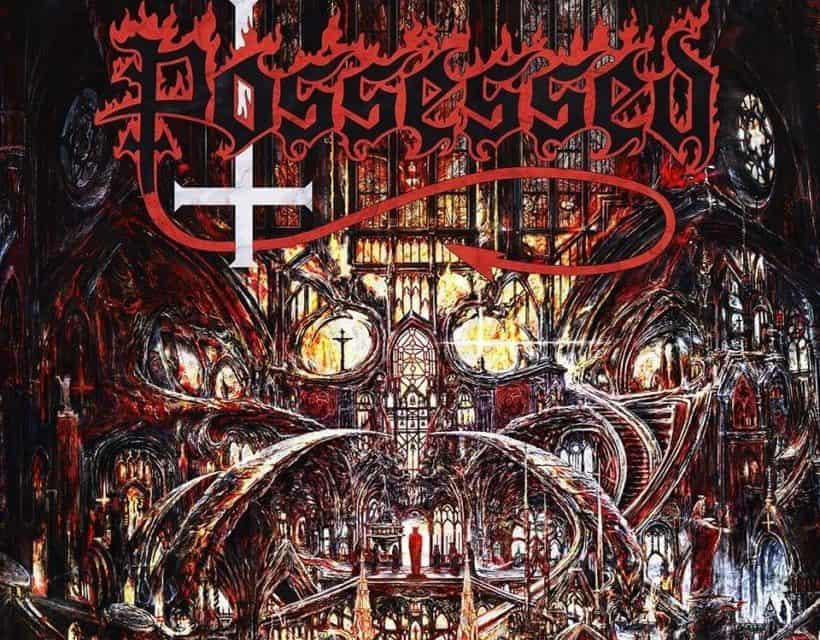 33 years is a long time to go between albums. The band that really brought the term “Death Metal” to light in 1985 has a hell of a story, one that I’m not telling because you either already know or you’ll look it up yourself. For anyone who had to wait that long, I can’t imagine.

While in 1985 “Seven Churches” was amongst the heaviest things that had ever been thought of, it doesn’t hold up necessarily in that regard. But what does hold up is the evil sounds that you know it helped launch. An even more extreme Slayer, and something different enough from Venom.

Now in 2019, we have the privilege of a new release, and it still sounds like Possessed. Which means it’s not technically death metal, but it is more extreme than Thrash, but isn’t “Death Thrash” either. So I will attest that “Revelations of Oblivion” may end up being the best Thrash album of 2019. We’ll have to see what else can kick this off the throne, but up to this point, it’s winning.

There’s no bullshit. Every song is fucking mean. Fast. Aggressive. Take no prisoners. It should be everything you’d want from the band, and in a pure metal album like this. Jeff Becerra sounds really damn good all things considered. The lineup he put together for touring and now this release is top notch. The production is just raw and tough enough but definitely modern sounding. The album cover is also my favorite, and I kinda want it on my wall.

I’d like to hope that this is a new start in releasing more new music, because it’s always nice to have classic bands still continuing on. Especially when they can either maintain, or even exceed their general sound.

My most favorite tracks were “No More Room in Hell”, “Dominion”, “Abandoned”, and “Ritual” 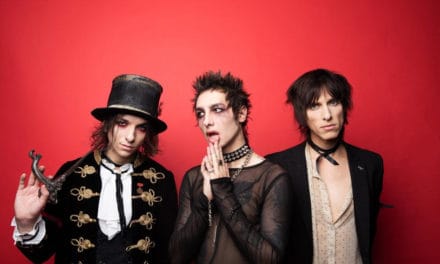 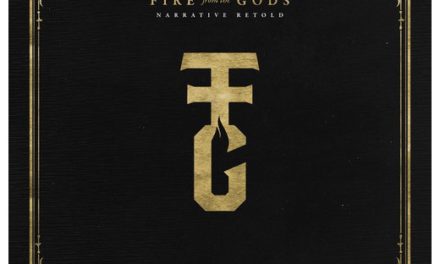 Fire From the Gods release video “The Voiceless” 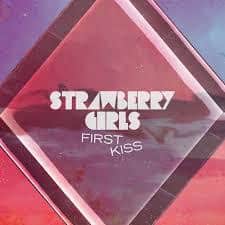 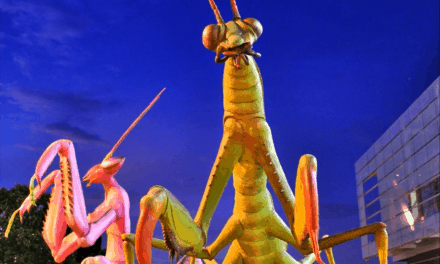