KK’s Priest – “Sermons of the Sinner” 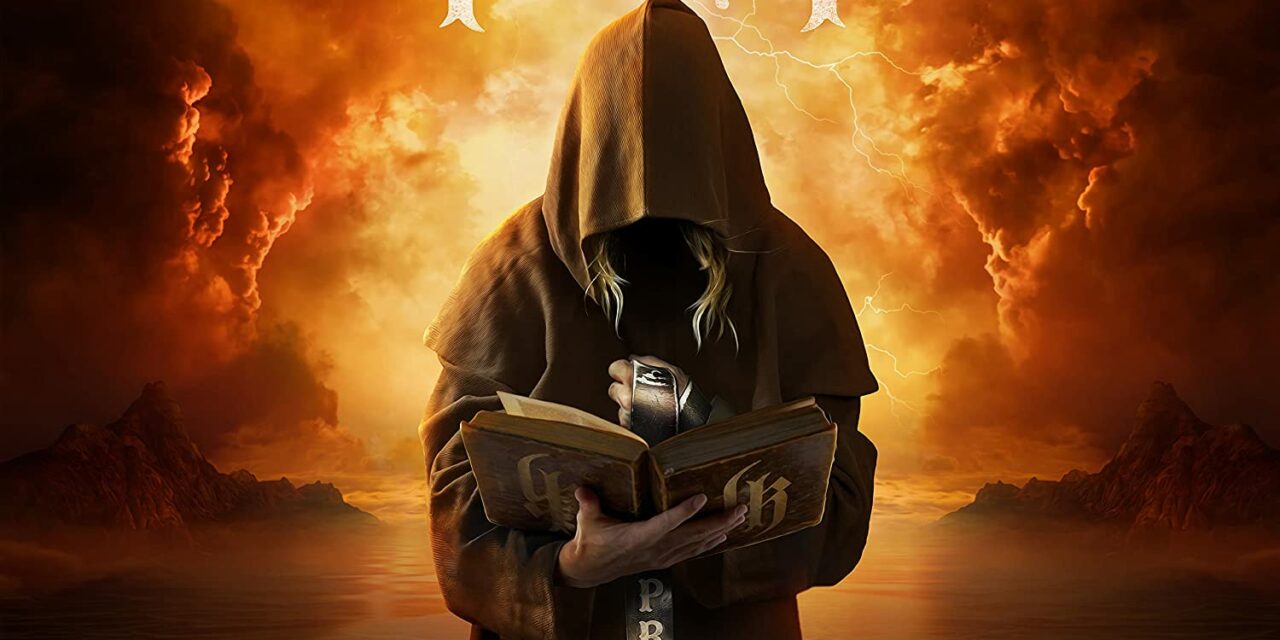 Some fans never gave Ripper’s era in Judas Priest a chance. Some love his era. Some only love 1 of the 2 albums, namely 1997’s “Jugulator”.

Since then, Tim Owens has managed to carve out a respectable career with a stint in Iced Earth, Beyond Fear, Charred Walls of the Damned (my personal favorite), a solo album, guests spots and tribute acts.

When the news broke that KK Downing was starting a new band after a decade away from the legendary Judas Priest, and Ripper Owens was going to be fronting it, I was excited. I had an instant sound in my head, and after listening to “Sermons of the Sinner”, the debut album from KK’s Priest, it was exactly as I expected.

Are there the occasional corny lyrics? Of course. If you didn’t expect that, I don’t think you’ve been listening to any era of JP. Point being? It’s fun. For anyone who may not have loved 2001’s “Demolition”, this may be the redeemer you needed.

The comparison is inevitably there. From my perspective, I’m more than happy to have 2 different versions of a band that I Iove, with this one focusing on a very specific and underrated time. KK’s Priest is what I expected, what I wanted, and I won’t focus on any of the drama because it isn’t necessary. 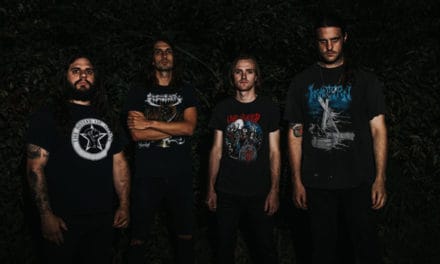 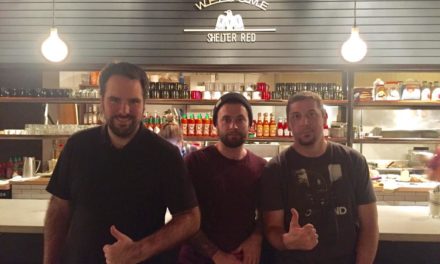 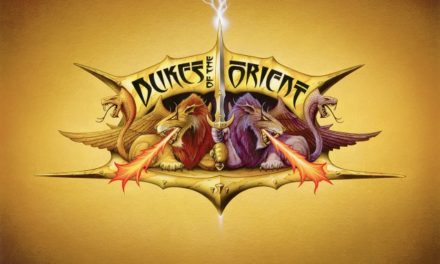 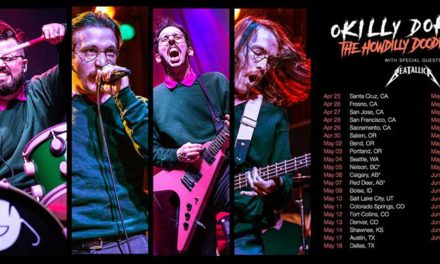